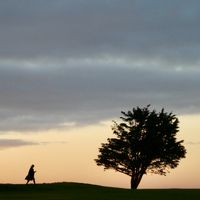 From the recording Going Home

This rip-roaring new song Inspired by long-forgotten real events is about the Skeleton Riots of the Victorian age, when thousands of lads funded by the breweries and armed with pitchforks and stones fought running battles in the street with members of the newly-formed, teetotal Salvation Army. It's sung from the point of view of a Skelly whose girl Nancy has joined the other side and says he'll have to stop his drinking if he wants to be with her.

"Come on and join us, we're heading for the coast. Skeletons and scallywags against the Holy Ghost."